I love rainy days - they present the perfect excuse to stay indoors and play in Photoshop. 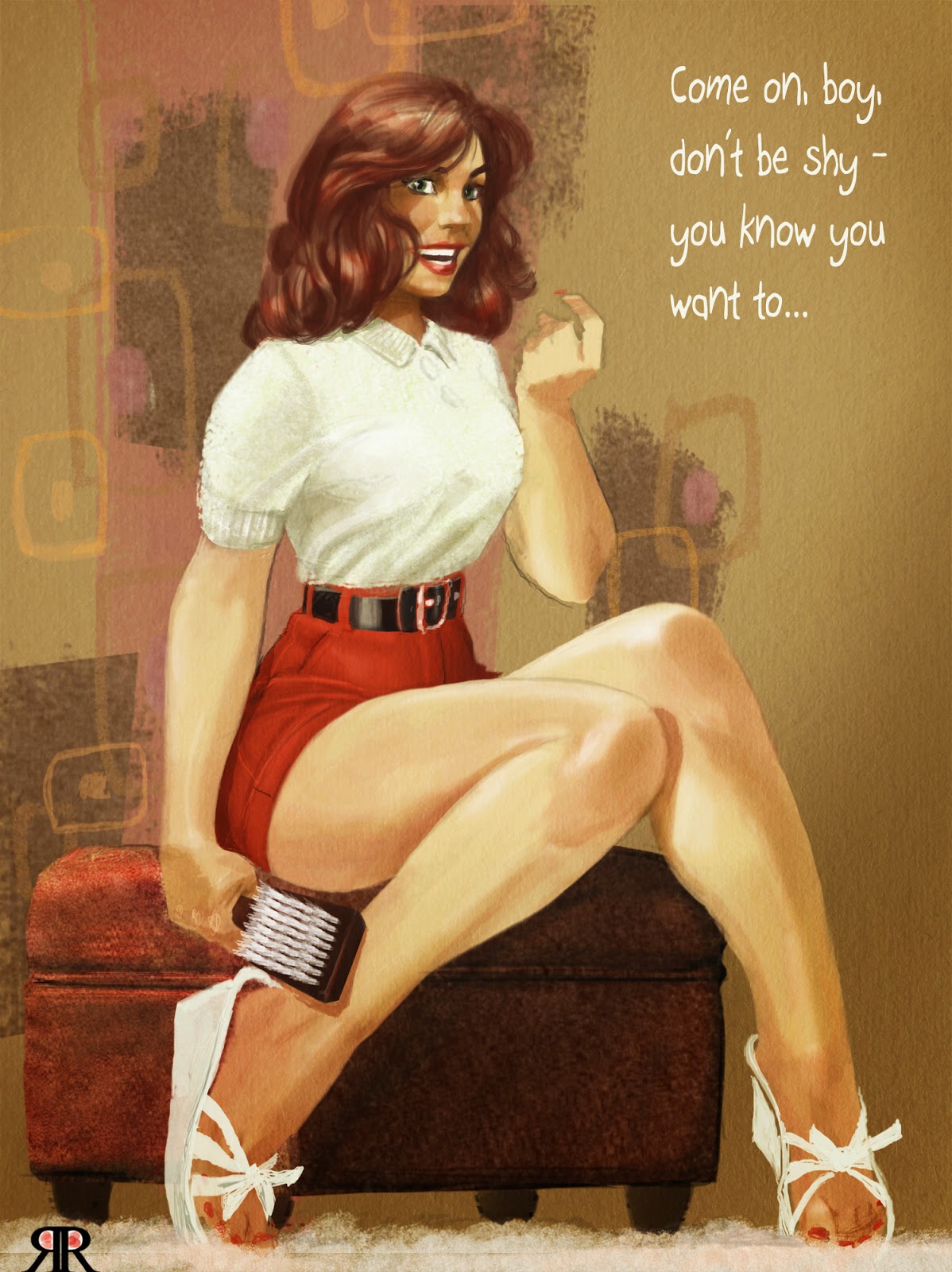 First, let me thank all of you who left comments on my 'Woodshed Whuppin' story at the The Spanking Library. Your thoughts are appreciated and inspire me to want to do more writing to augment the artwork. I would post responses directly on the library page, but unfortunately I forgot all my login info. (If Miss Appleby over at the library ever finds out I lost all my access info, I could be in a bit of hot water. Rumor has it she has a back room for dealing with miscreants...)

Anyway, on to the next subject. I recently received this comment on the last RetroFix, re Anita Ekberg:
"I liked the part she played in "Call me Bwana" with Bob Hope. I wish you had a screen shot of her with Bob Hope over her knee trying to sew up a ripe in his trousers."

I had no idea about this scene, or the movie. I tried to hunt down a still, but the best I could come up with was the poster: 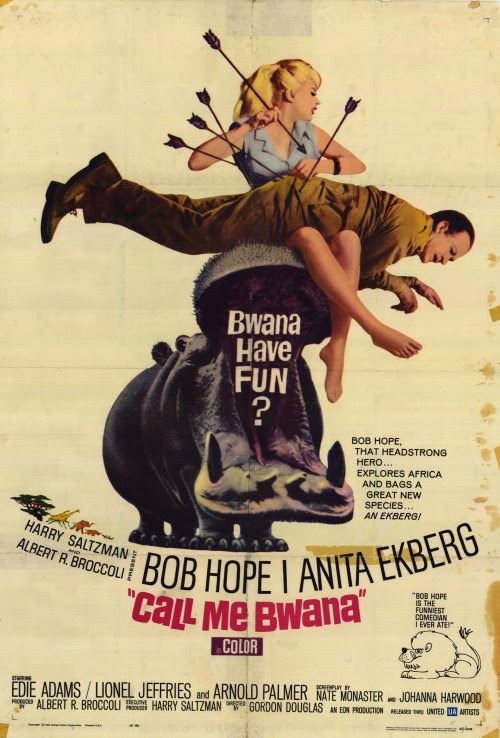 Interesting, though,  that the ad boys chose an image with overt spanking overtones to sell the flick. I guess a movie's worth of footage in Africa could not provide anything as appealing.

btw, I hope she's pulling those things out, as opposed to the other way around....

FD spanking is a rarity in movie promotion, but it does occasionally pop up. Here are a couple of examples from bygone days: 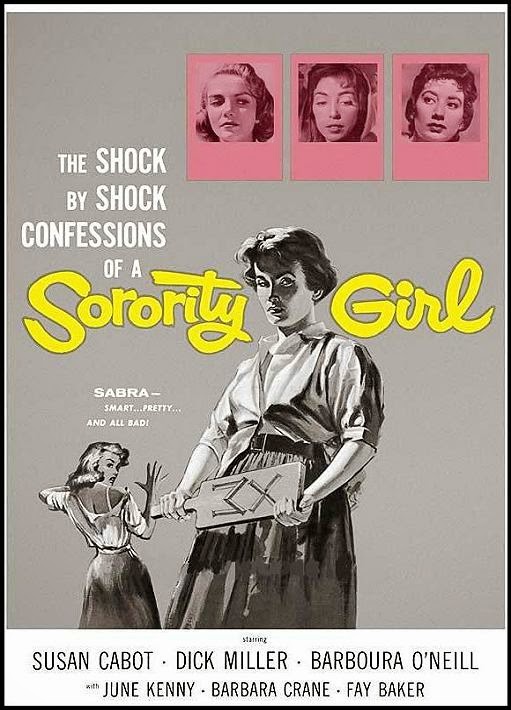 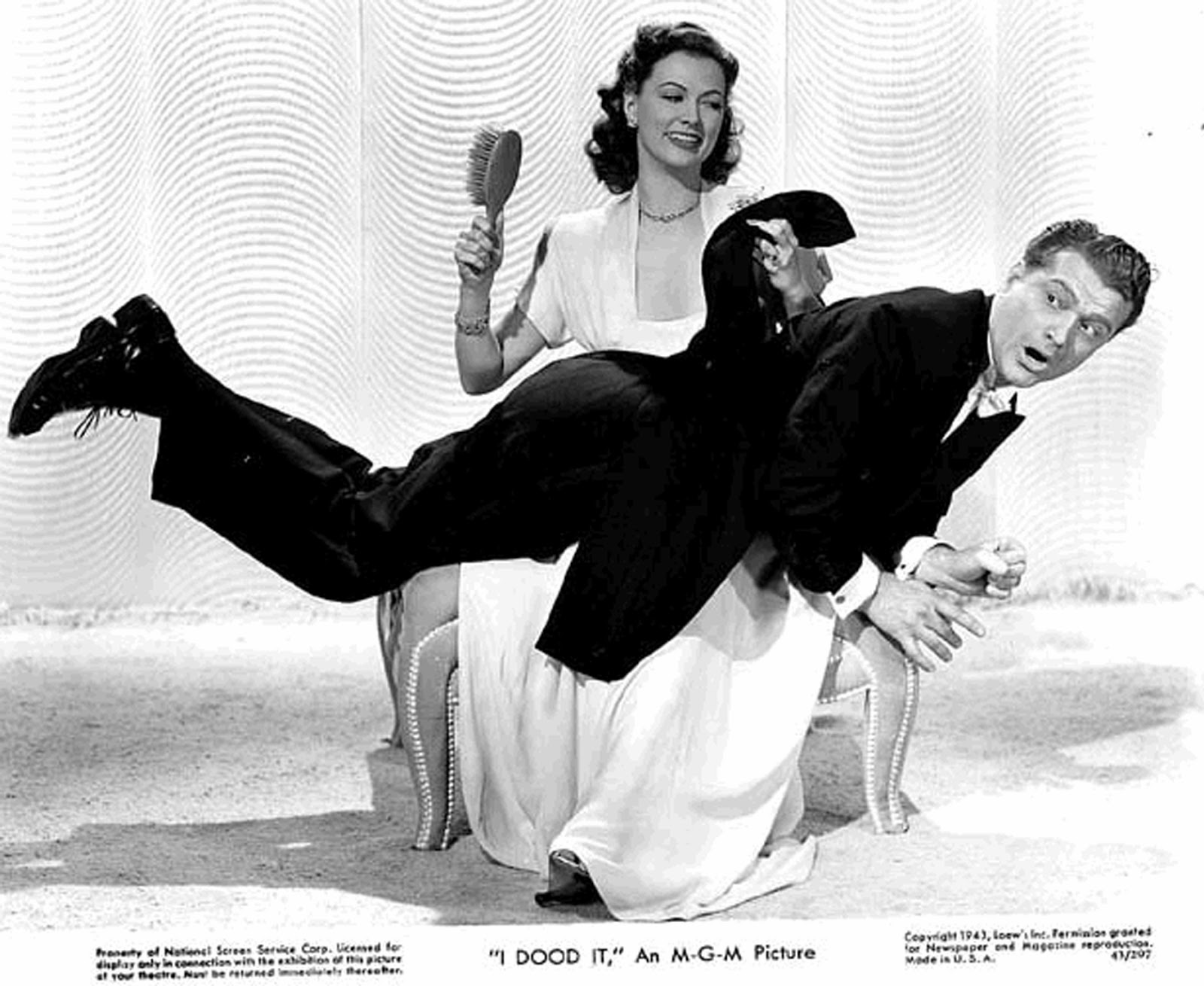 I've not seen either of these movies, so I can't vouch that they actually contain what they advertise, but I'm always intrigued that they even went down this road back then, even if it was just for a lobby card promo.
6 comments: 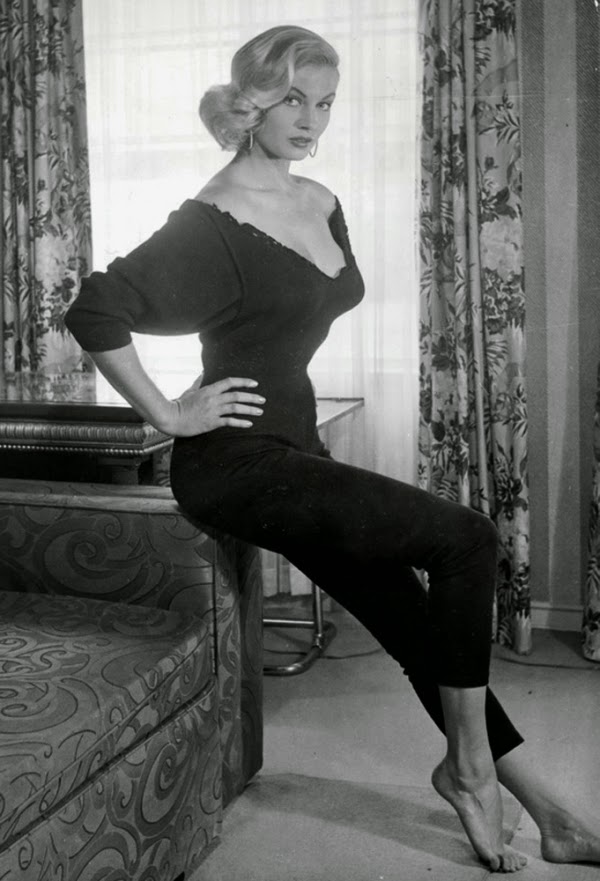 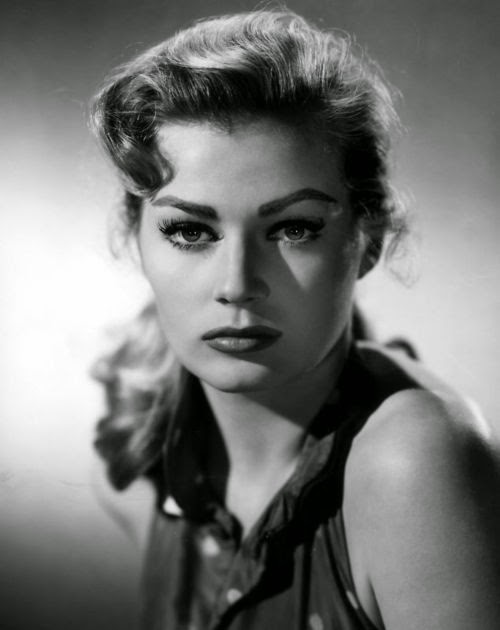 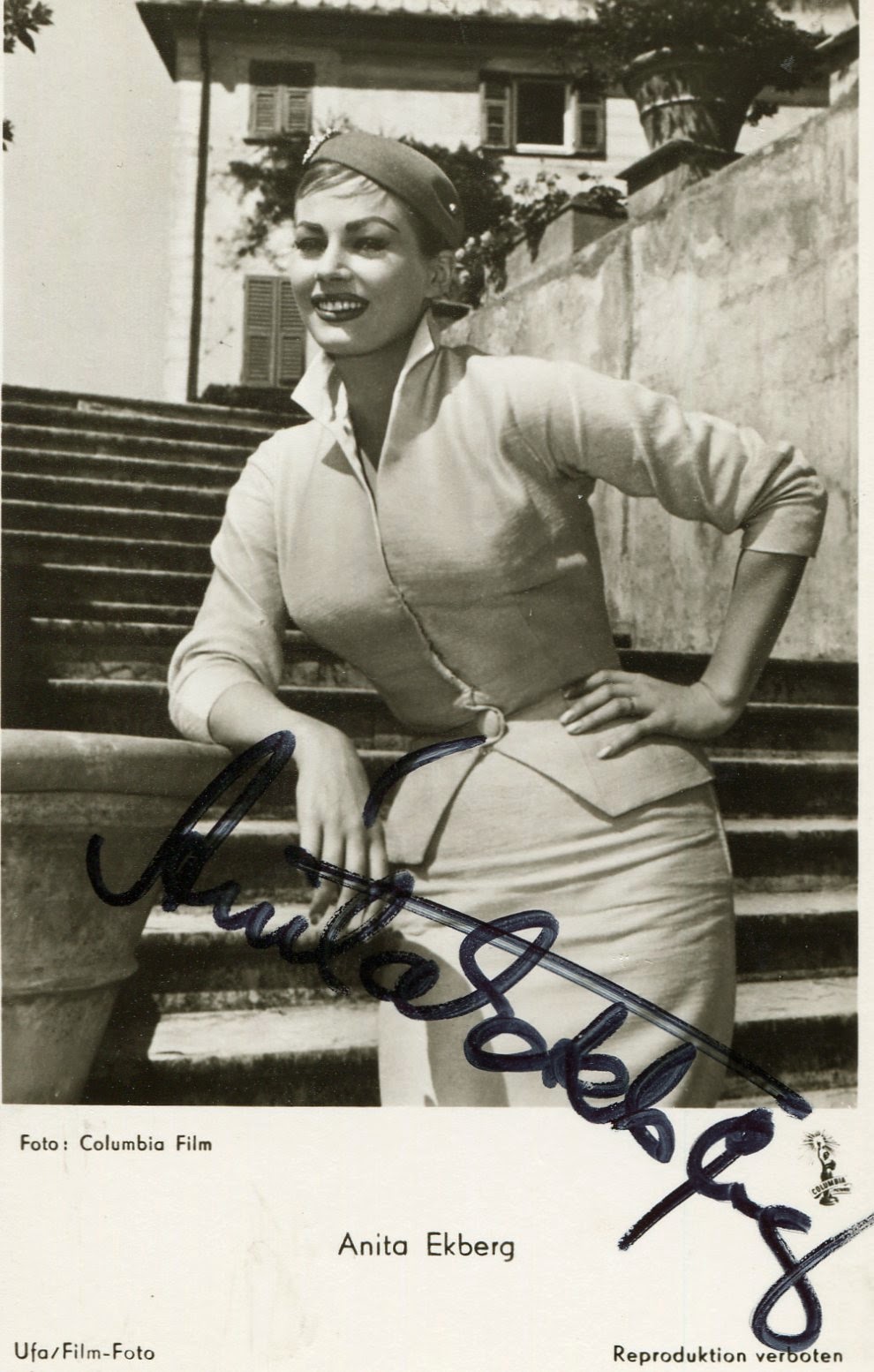 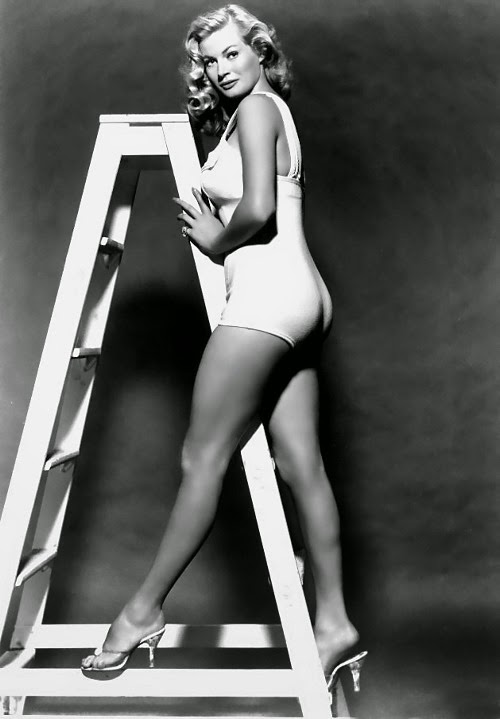 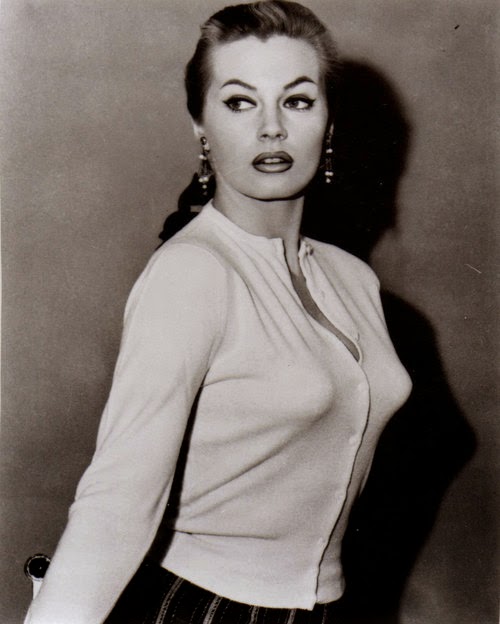 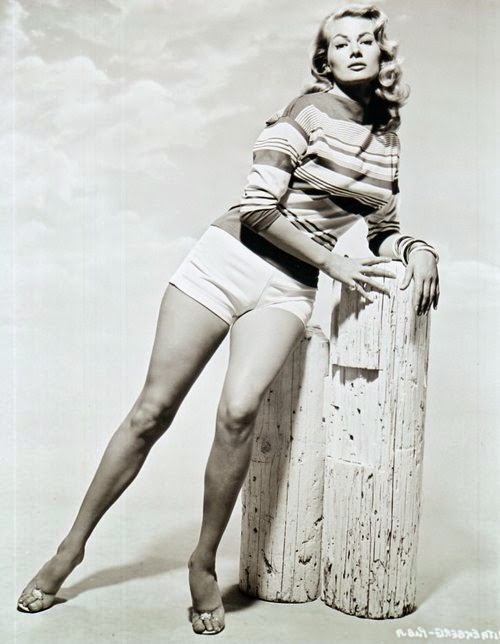 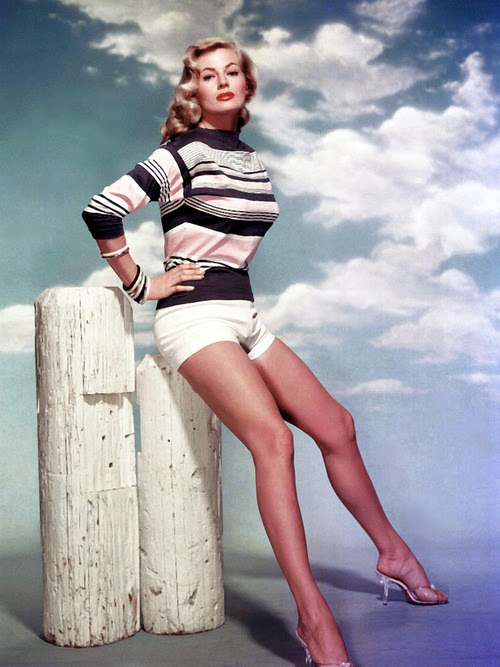 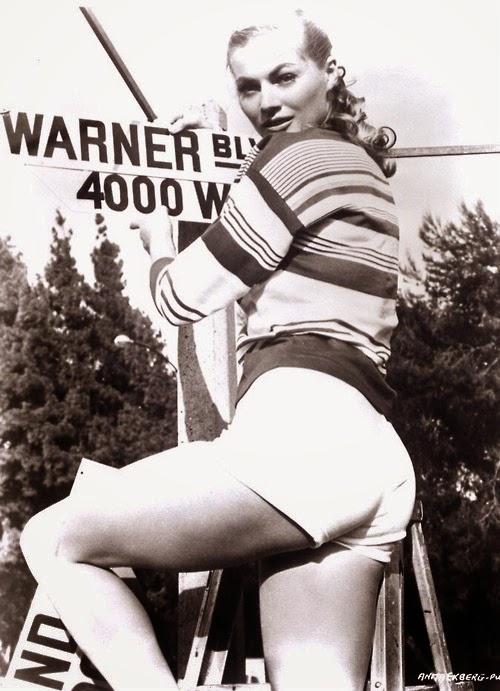 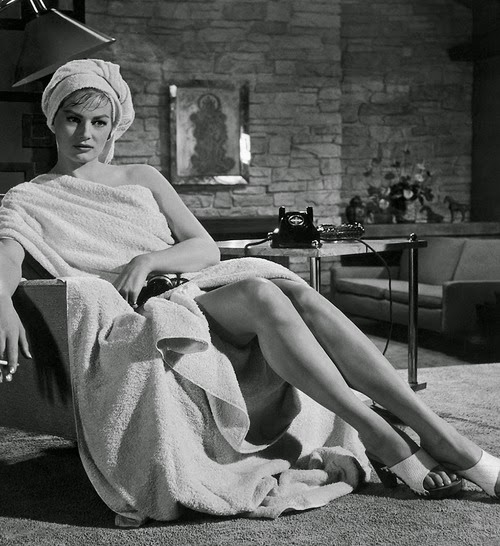 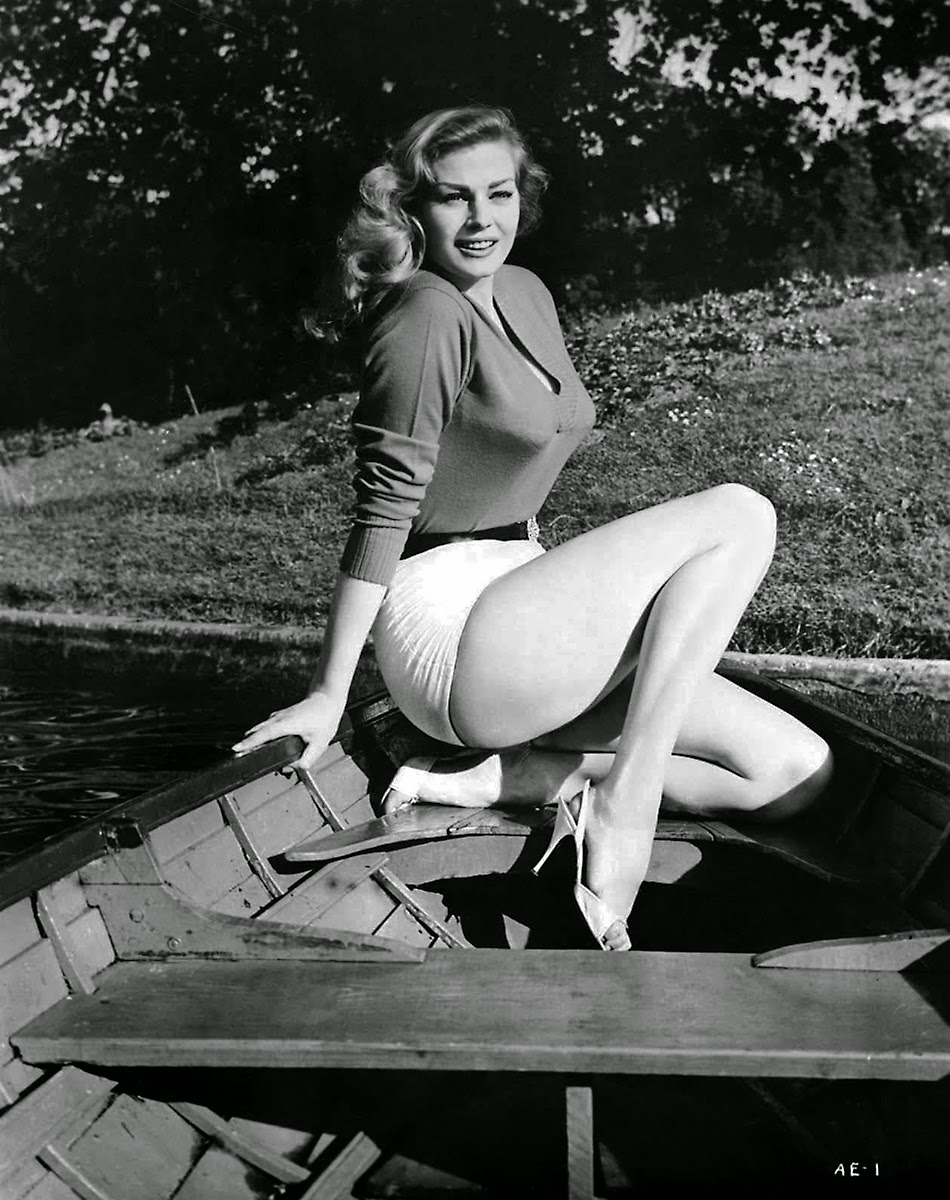 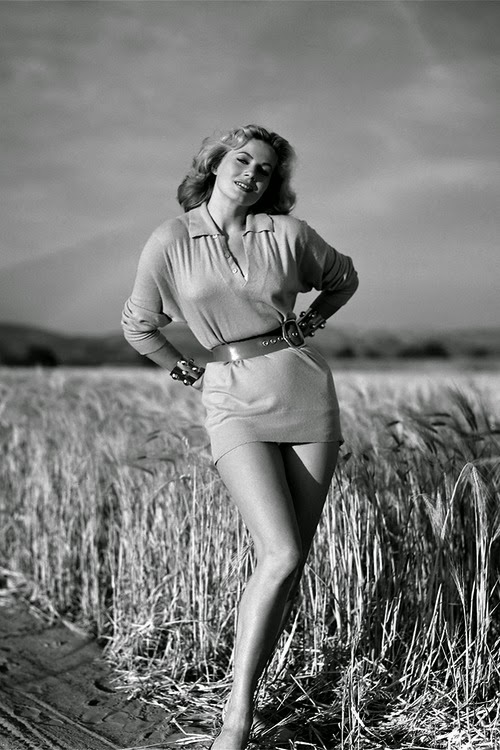 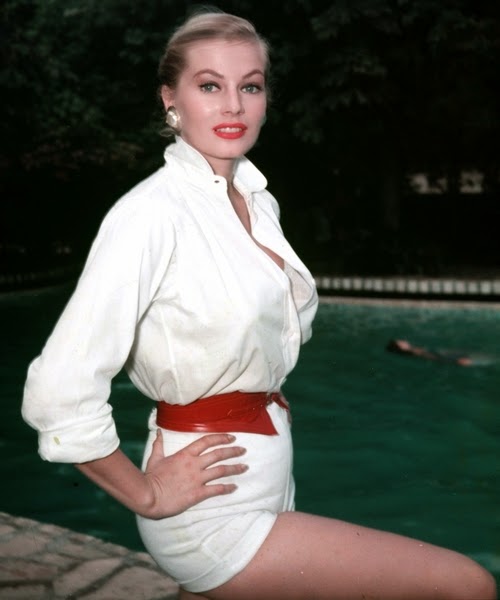 A couple years back, I did a post on a favorite fantasy of mine, of how the return of hot weather can make me dream of woodsheds and farm girls in short cut-offs armed with fresh-cut switches.
You may remember this illo: 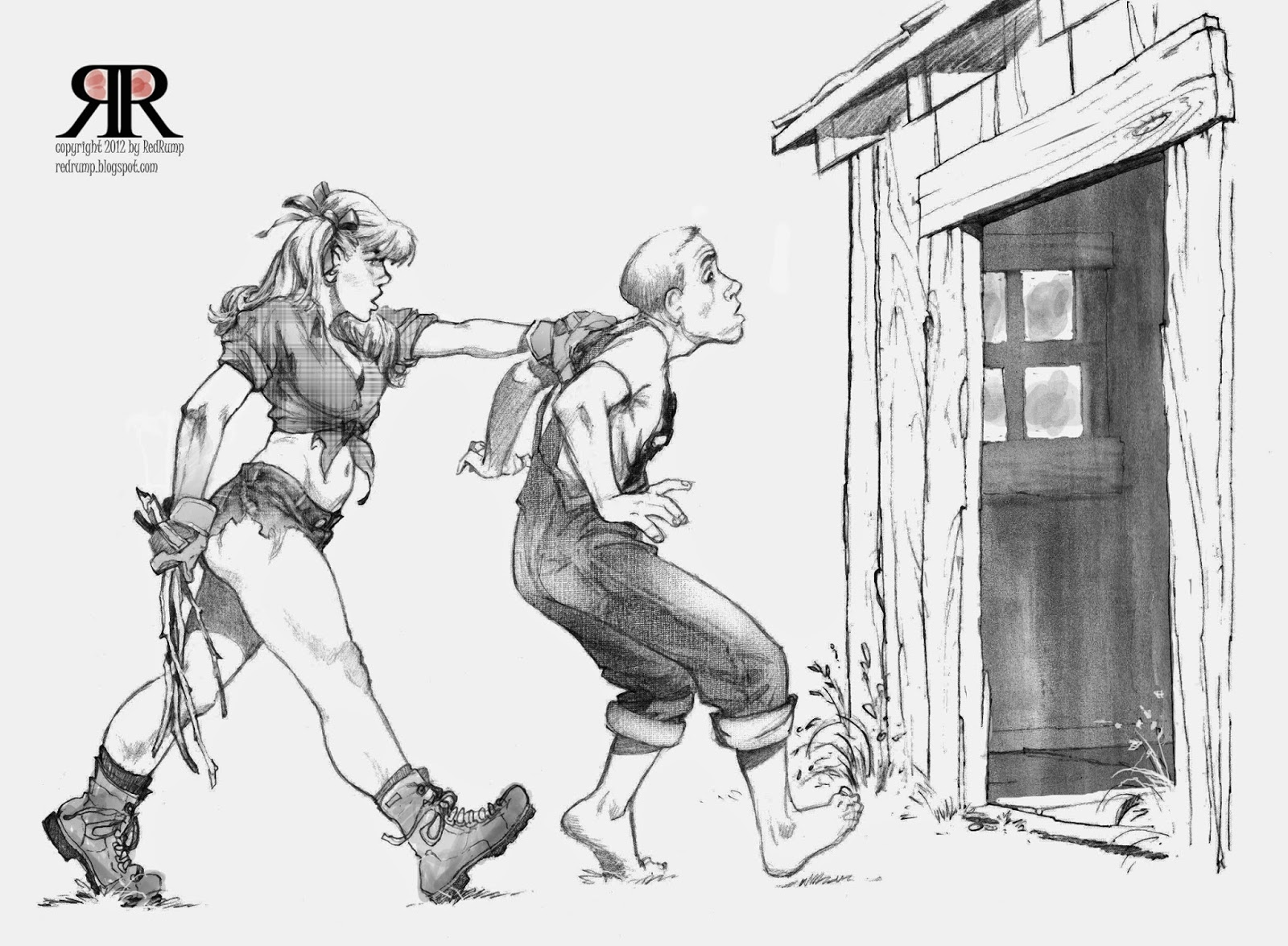 Well, I decided to do a follow-up to it, to show what this lad had coming to him. Then I decided to add a story to flesh it all out. If you don't have the patience to read it all, you can just scroll down to this pic's sequel - 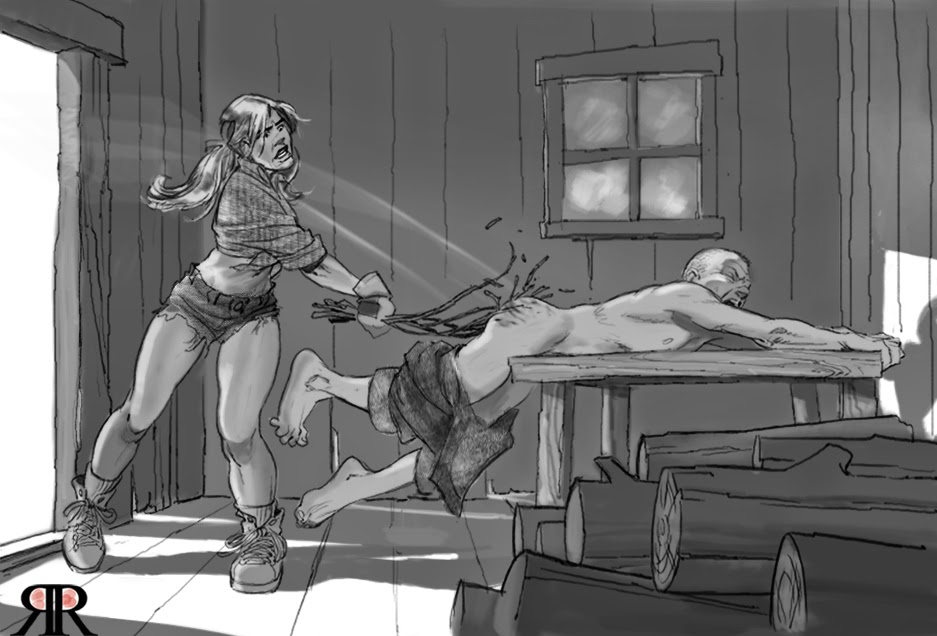